Can you erase on a typewriter?

The short answer is yes, modern electric typewriters have the ability to erase mistakes that are made during the typing process without the need to return to the error and manually white it out.

This functionality came around in 1973, over 100 years after the invention of the typewriter, when IBM released their Correcting Selectric II Typewriter that featured a functional correction button. 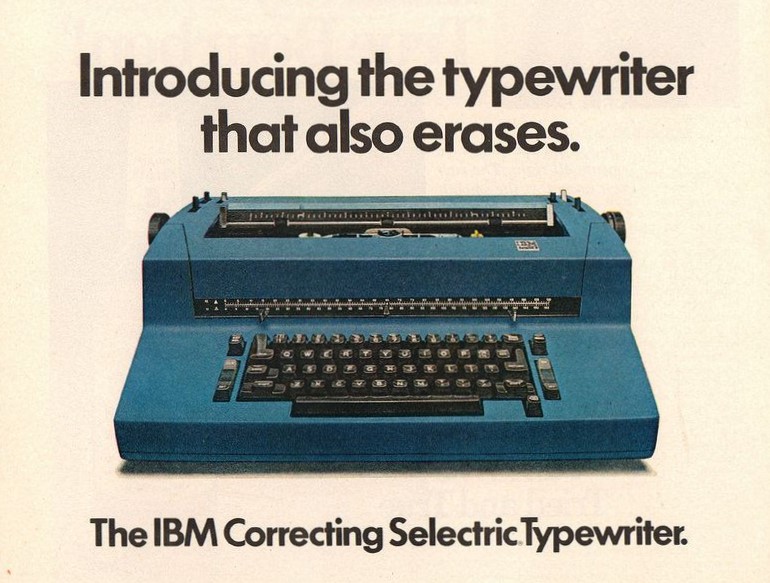 Prior to the release of the Selectric II, typist would have to go back to the line where the mistake was made and use standard white-out fluid to remove the mistake and then retype over the white-out.

Another option that was available was the typewriter eraser. This device, (pictured below), allowed the typist to have the ability to erase their mistakes. It was the same concept as a pencil eraser but the rubber was much harder on this eraser to be able to get the typewriter ink off. This device was not the most ideal way to erase on a typewriter because it could potentially rip the paper and it just wasn’t effective enough to be worth the risk. 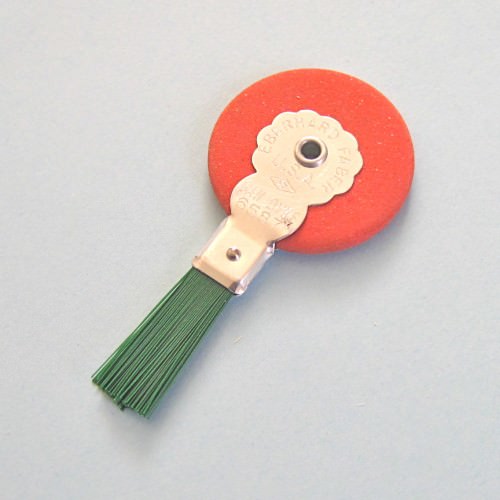 Some examples of different correction tapes that we have on our website are: 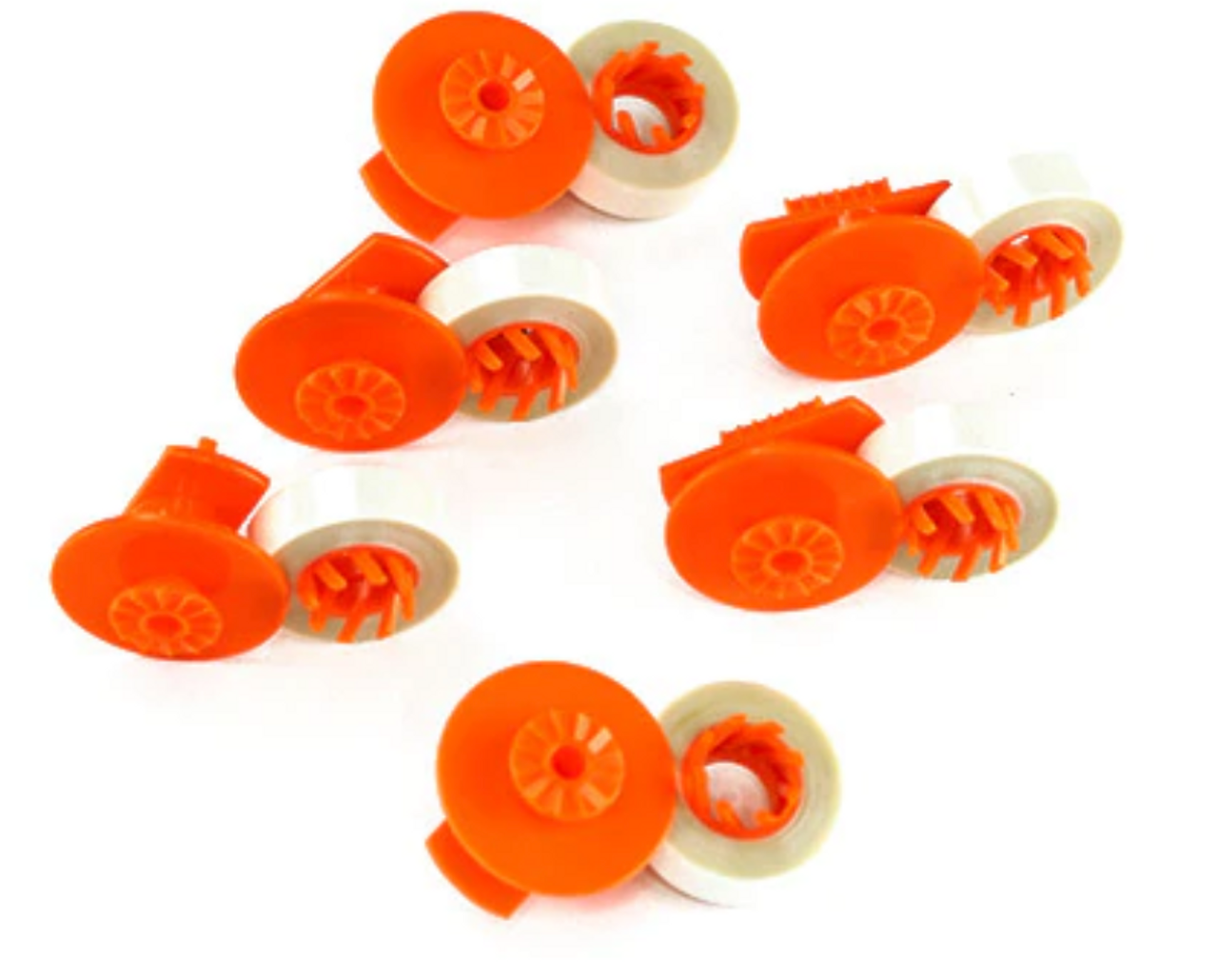 The other important  thing to note is that this is only a function that electric typewriters have. If you are looking for an antique or manual typewriter you will have to keep in mind that all mistakes will still need to be manually corrected.

If you have an interest in getting a manual typewriter, then it would be in your best interest to get a standard BIC white-out correction tape to fix any mistakes that you may run into.

In conclusion, modern electric typewriters do indeed have the functionality to erase thanks to the internal correction tape system. Be sure to grab some extra correction tape when buying a new typewrite so you can fix any typos that come up in your writing! It is definitely more convenient to hit the correction key than to have to get out of your typing flow to white-out a mistake.